5 Questions For Tony at Notre Dame

1. Tell us your name and where you're going to school.

Tony and I'm at the University of Notre Dame.

2. Tell us a story about what you love most so far.

The thing I definitely love most about Notre Dame is the community. All of our dorms are split into single-sex communities, where you really get to grow close to the people you live with.

I remember right after Welcome Weekend, before I'd had a chance to make many friends, we had our first big football game against Michigan. I got to sit with the guys in my dorm and cheer our team on during a great game with people that I felt like I already knew, even though I hadn't even been there for more than a week or so.

There's always a ton going on within the dorm, even during the Polar Vortex our hall staff organized events for us so we wouldn't go stir-crazy from being inside so long. We had a video game tournament, movie night, free food and hot chocolate, and opportunities to just hang out in the lounge and talk to people if you were feeling lonely. It's great to always feel like there's somebody that you can talk to that legitimately likes you. 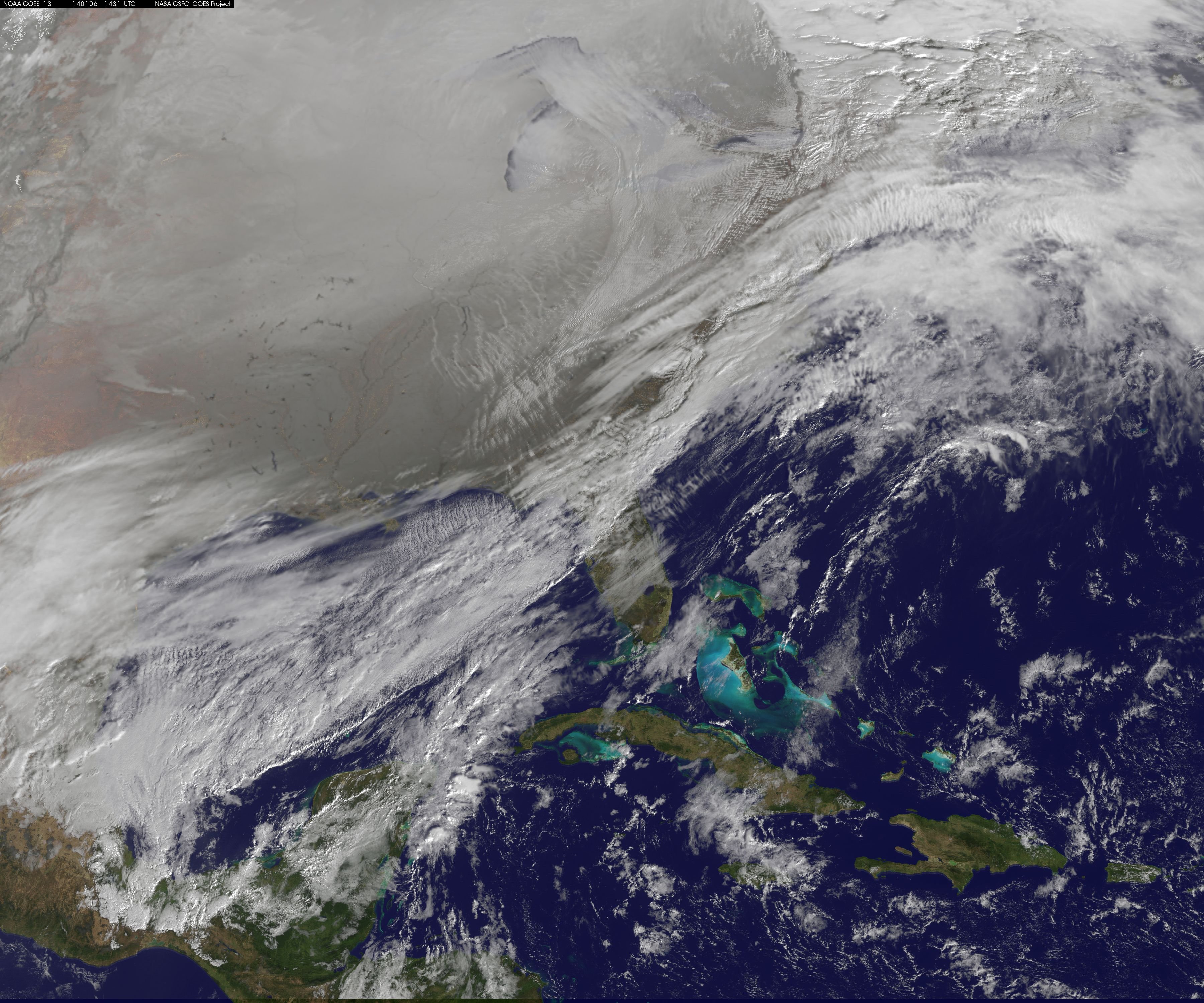 3. Tell us about what you love LEAST so far.

There are a lot of very traditional people here that don't really like change. For example, about a month ago, our President sent out an email saying that after a lot of thought and discussion, the school had decided to cover up some murals in our Main Building that depicted Columbus interacting with Natives when he landed in America.

Looking at them, there was a lot about it that seemed wrong, especially a mural that showed them practically worshiping him (they were on their knees bowing to him). They decided to put a curtain in front of the murals and that's it. No destruction or anything drastic like that. But still I immediately got bombarded with requests for me to fill out a petition to get the President to reverse his decision. We even had a contributor from the Daily Wire come and give a talk called "Columbus: Hero, not Heathen" about how there's this conspiracy to make Columbus seem like a bad guy and not the hero that he is.

Normally I don't mind a healthy debate, but I read over the notes from his speech in the campus newspaper, and it was basically nothing but claims that there was this liberal conspiracy to erase Columbus' legacy and forget about our history. He said that people hated Columbus because he represented Western ideals and in fact he didn't even really do anything wrong to the native people he encountered. 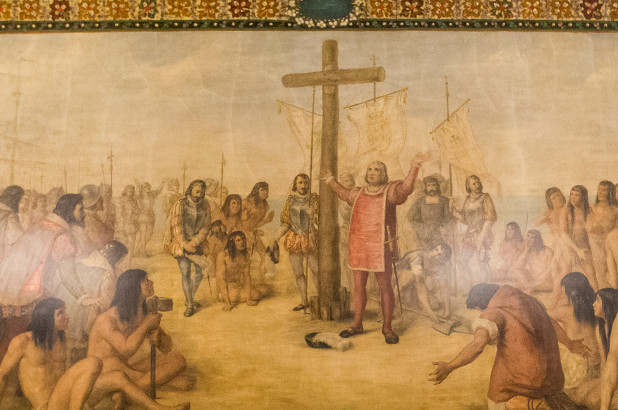 (above: one of the now-covered Columbus murals)

4. What were you most surprised to learn so far?

I'd heard the stories about how much less judgmental college was than high school, but I didn't realize how true it was until I was here. It's nearly impossible to even get people to look at you twice when you're walking around campus.

Practically no matter what you're wearing or what you're doing, people are totally fine with letting you live your life. In fact, a lot of the time they actually like when you're not trying to be "normal." There's a total embrace of being smart and nerdy or just weird in general that's honestly really freeing.

5. Anything you'd do differently about this year?

I would encourage myself to not be scared to actually get involved in things. During Club Day, I signed up for a ton of extracurriculars, but I haven't gotten heavily involved in many of them.

It would have been better if I hadn't started off trying to stretch myself too thin and burning out too early. I'm trying to focus in on a few things that I really love and putting all of my energy into them. Even though I have so much free time.